Author Rebecca Solnit has recently published her new book ‘Orwell’s Roses’ an interesting mix of history around Orwell’s retreat to gardening and horticulture along with views on ecology and climate change.

“In the spring of 1936, a writer planted roses” – so begins each chapter with a variation on this central theme. Best known for his biting, satirical novels, Animal Farm and Nineteen Eighty-Four, Orwell spent the longest part of his life living at this cottage in Wallington, Hertfordshire. As well as writing, he also sold basic groceries from the property to support his writing efforts.

“He was well-known as an anti-fascist but less known as a nature-lover and keen gardener. Prior to taking up residence at Wallington, Orwell had worked reporting from the northern-English industrial heartland, and moving to Wallington and its garden represented a return to nature for him”.

Even in his last days, afflicted with severe tuberculosis, Orwell and his son travelled to the remote Scottish island of Jura, where he penned Nineteen Eighty-Four between convalescing and then tilling four hectares of crops on the harsh and windswept island.

Many of those original roses are still growing at the Wallington cottage, part of British literary, and horticultural, history. At a time when the themes from Orwell’s literature are perhaps more relevant than ever, it is a timely reminder to follow Orwell’s philosophy of appreciating the small details in life.

In one of his last essays, Orwell wrote “Our job is to make life worth living on this earth, which is the only earth we have”.

‘Orwell’s Roses’ is published by Allen and Unwin by Rebecca Solnit. 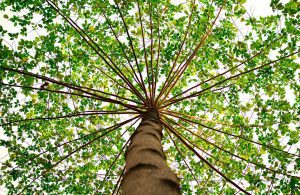 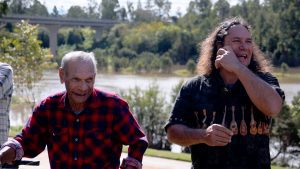 Vegepod GrowHealth – A Nature Based Therapy Program for Mental Wellbeing 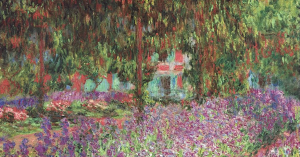 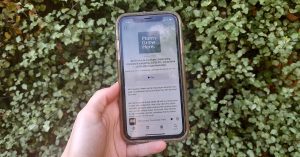 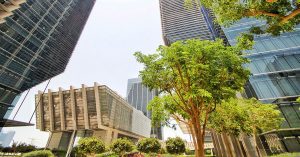 Horticulture an Asset to Architecture 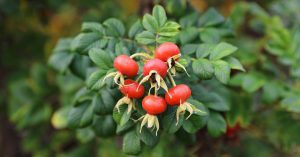 Autumn in the Rose Garden 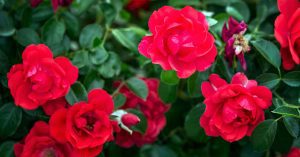 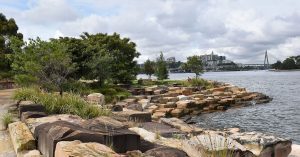 The Legacy of an Industry Legend – Stuart Pittendrigh FAIH RH 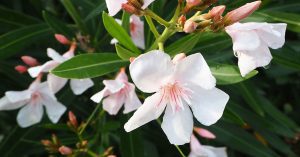 No Time To Die in Safin’s Poison Garden 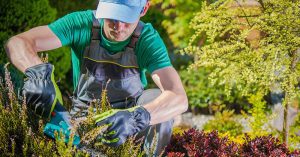 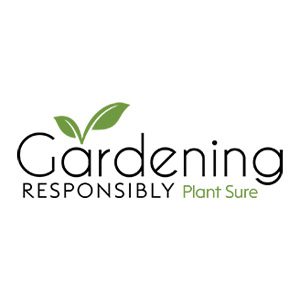 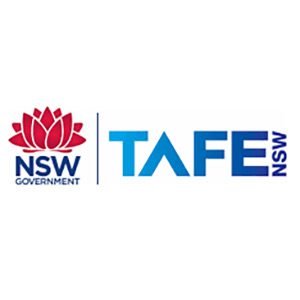 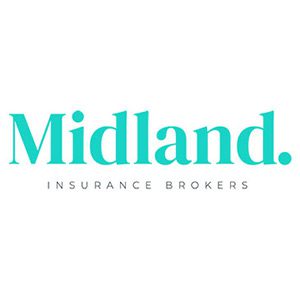 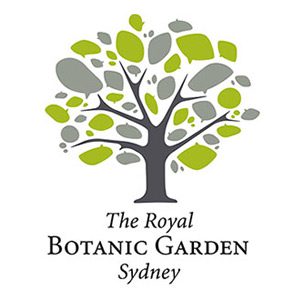 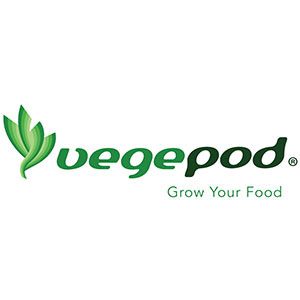 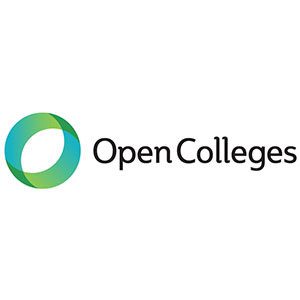